Disney’s Beauty and the Beast red Carpet with Swarovski 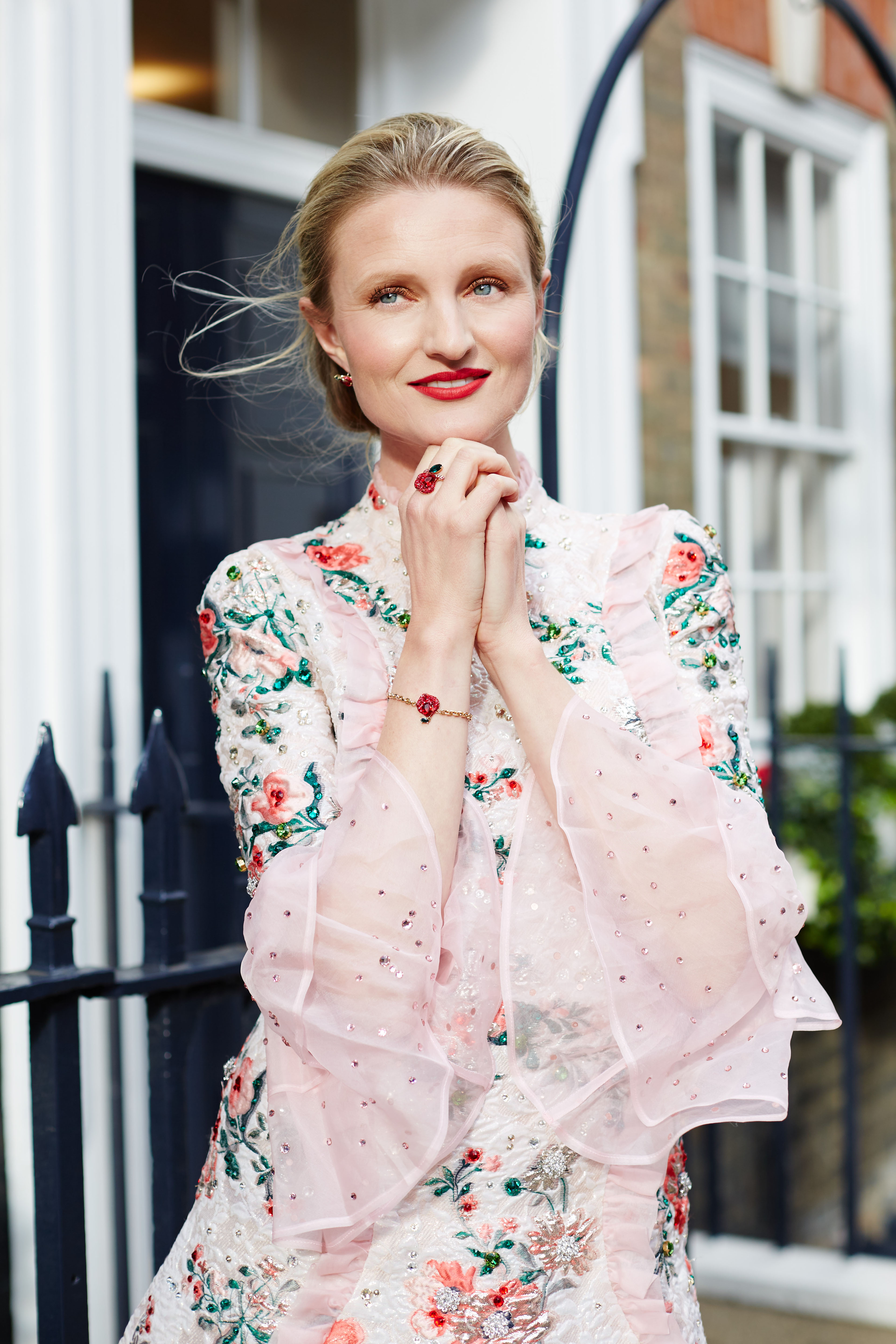 I had the immense pleasure of attending Disney’s Beauty and the Beast European launch in London, as Swarovski’s guest, to interview the entire cast of the film on the red carpet.  Beauty and the Beast (in cinemas March 17) is a stunning cinematic event sparkling with thousands of Swarovski crystals, and this empowering new adaptation has inspired a bold and beautiful new jewelry line by Atelier Swarovski.

I wore the most beautiful dress by Swarovski Collective designer Vivetta and Atelier Swarovski jewellery, which has been inspired by the film’s themes of inner beauty and female empowerment. The mystical rose at the heart of Beauty and the Beast is the centerpiece of the collection, reimagined using Swarovski’s crystal Pointiage technique across a range of necklaces, bracelets, rings and earrings.

Jacqueline Durran commented: “Swarovski crystals were an important addition to the Prince’s costume and Belle’s yellow dress. For the Prince, crystals were a key element in recreating an 18th century coat – for the character to be wearing a coat covered with sparkling stones seemed the perfect way to represent his opulence. For Belle, the crystals were part of Garderobe’s finishing touch to the yellow gown, when added to the dress’s golden print they provided the final magical flourish.”

The most incredible part of the evening was speaking with the cast of the film about everything that sparkles.  Be sure to take a look at all my interviews in this short video. 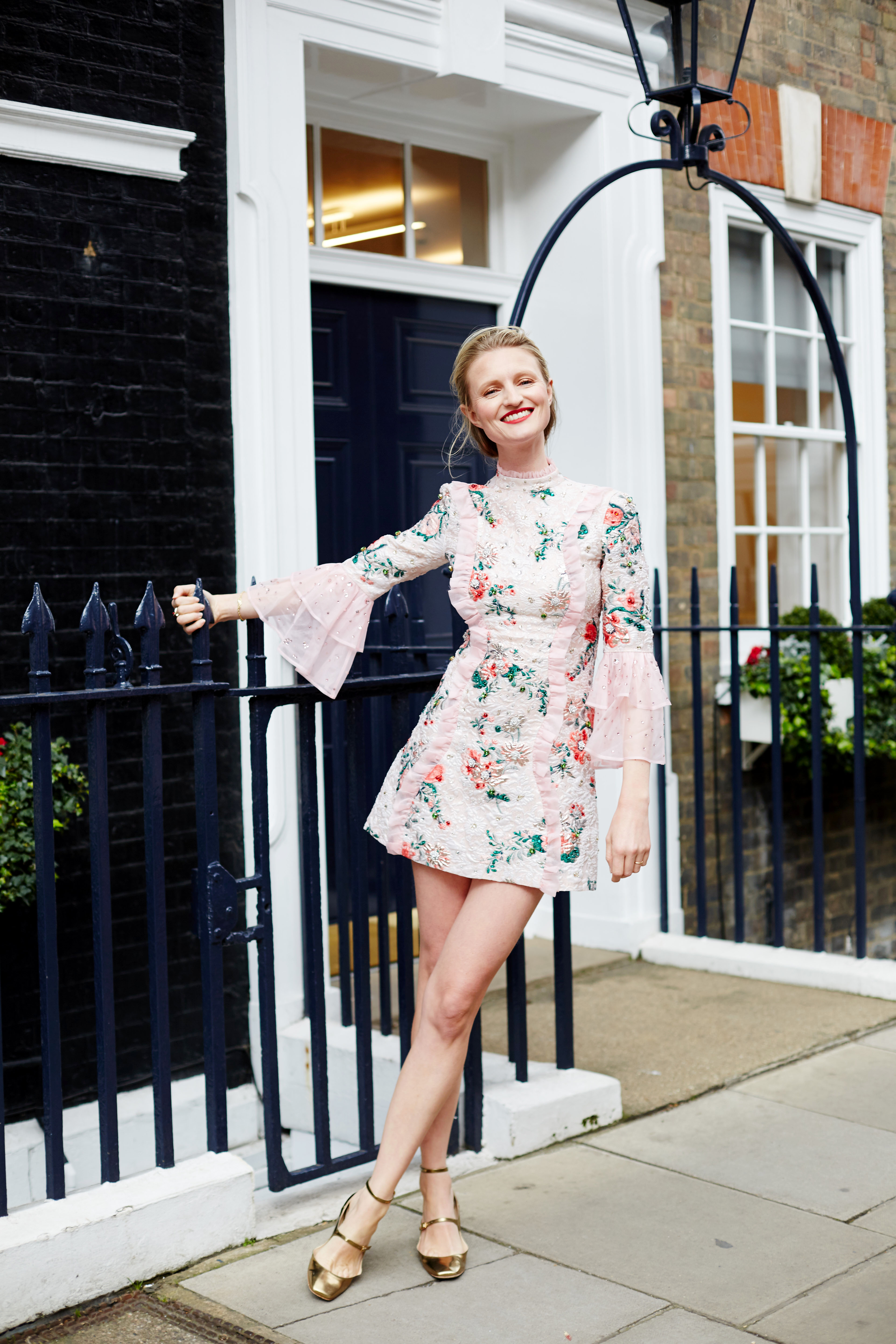 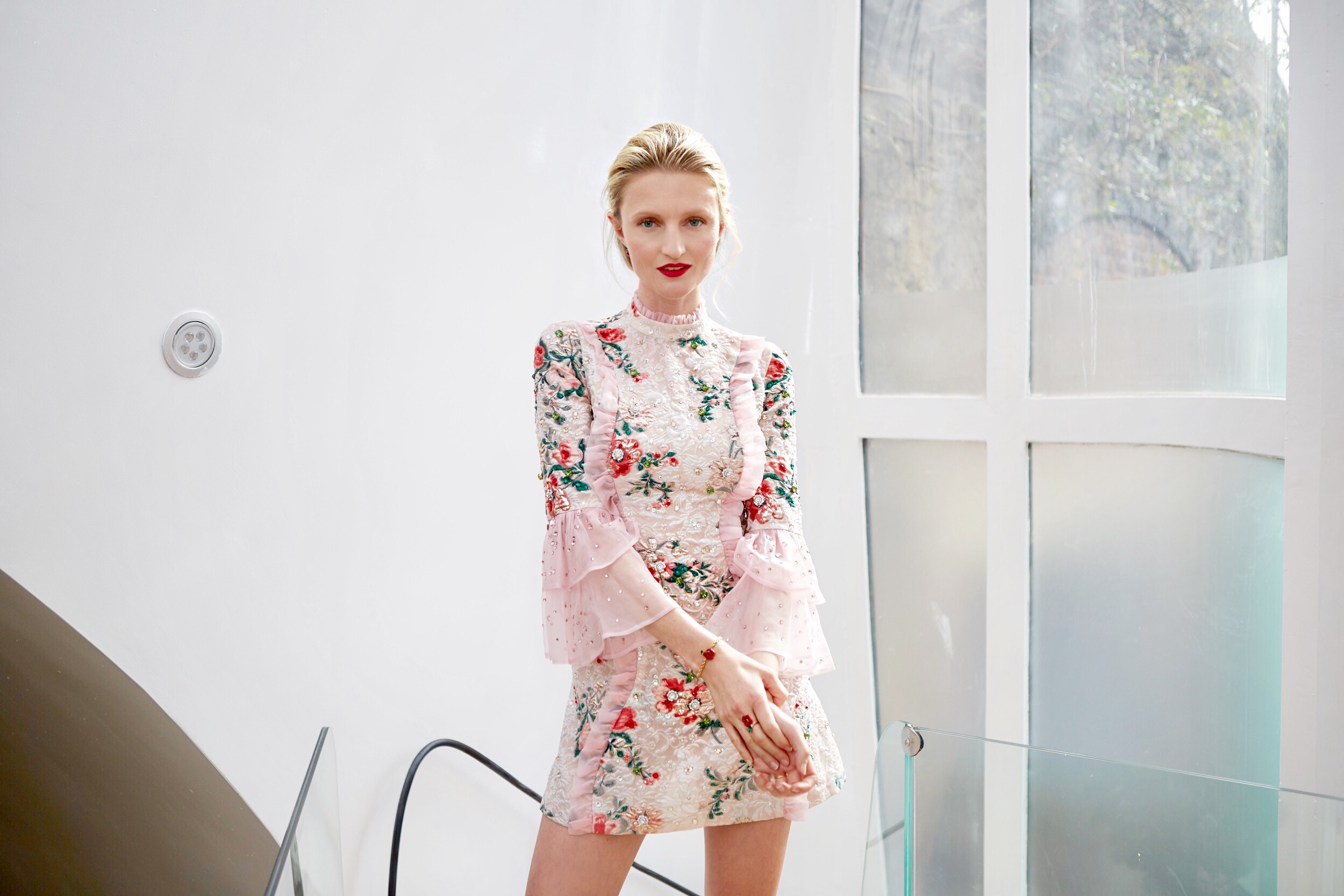 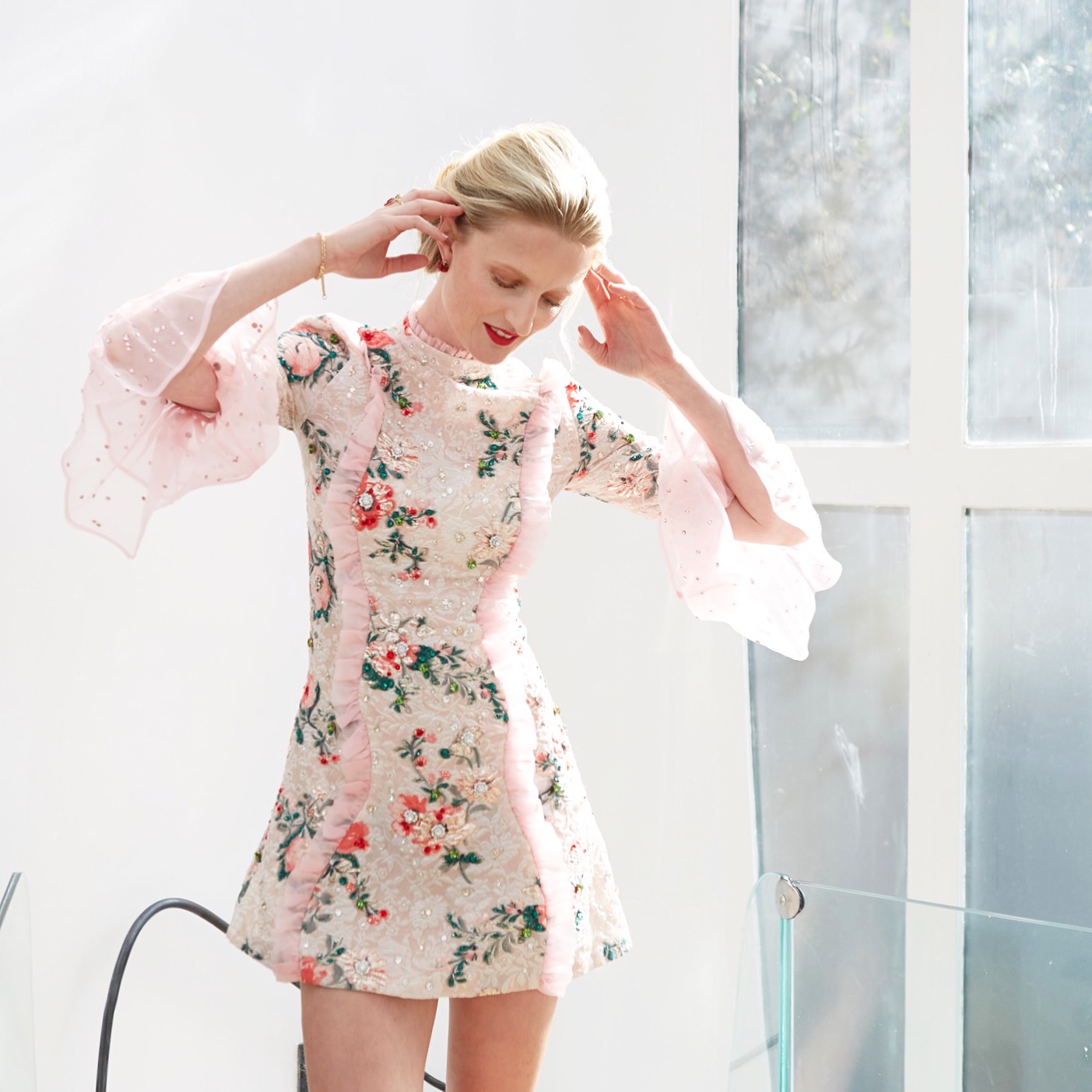 Waiting in the hot seat to interview the cast of Disney’s Beauty and the Beast.

The blazer that literally goes with EVERYTHING | diary 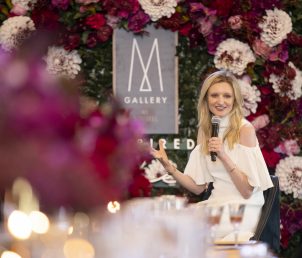 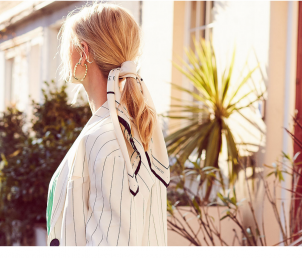