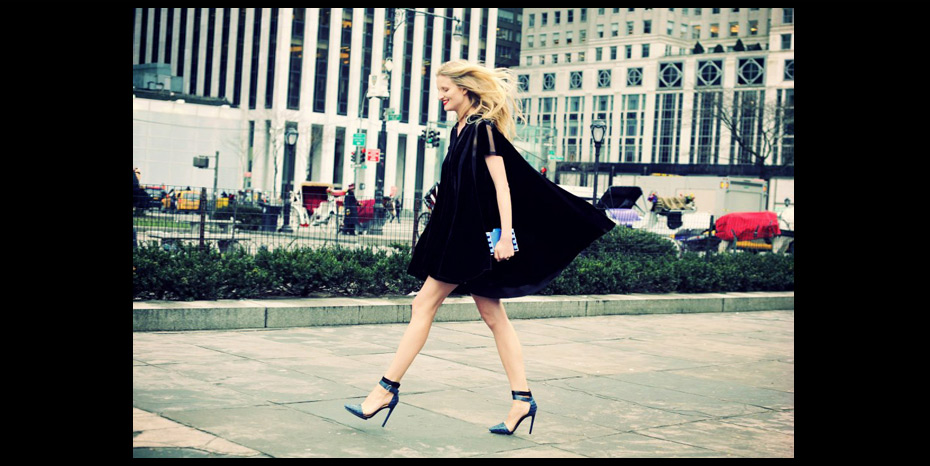 Candice originally studied Law in Sydney before being discovered as a model. Candice relocated to New York and went on to appear in international campaigns for Ralph Lauren and Versace. She has been photographed by Steven Meisel and Bruce Weber and walked on international catwalks for the likes of Louis Vuitton, Fendi and Chanel.

Candice decided to pursue her love of photography & undertook a Bachelor of Fine Arts (Hons.1). Her graduate show was featured in Vogue and later exhibited at the Australian Centre of Photography.

In 2009, she moved to London and began to work with Vogue UK to photograph its street style pages online at the international Fashion Weeks.

In February 2010 she also began working with Parisian fashion house Rue du Mail, overseeing global client relations and acting as an ambassador for the brand.

In 2011, she began her blog candicelake.com and by September had her first US photographic exhibition on Fashion’s Night Out in New York and was featured in US Vogue’s Best Dressed Special Issue.

In 2012 she was named blogger of the season by Net a Porter and walked in the Alberta Ferretti Demi Couture show which began a strong friendship that would lead to Alberta Ferretti designing her wedding dress that later featured on US Vogue.com.

In 2013/2015 she was named a global ambassador of TRESemmé. This is ongoing in 2015. Candice also launch her fashion label, Candidate by Candice Lake. This is now in its 5th season and ongoing.  In 2015 Candice began an ongoing collaboration with Swarovski.

Candice Lake is an Australian born photographer, blogger and model who has appeared in campaigns for Ralph Lauren and Versace, catwalked for Louis Vuitton, Fendi and Chanel, photographed editorials for Vogue and Glamour magazine, and collaborated with Louis Vuitton, Jimmy Choo and Tiffany & Co.   She’s been featured in the world’s glossiest magazines, has her own fashion label ‘Candidate by Candice Lake‘, was named on US Vogue’s best dressed list, is TRESemmé’s Global Brand Ambassador and is the Contributing Style Editor at Vogue Australia. 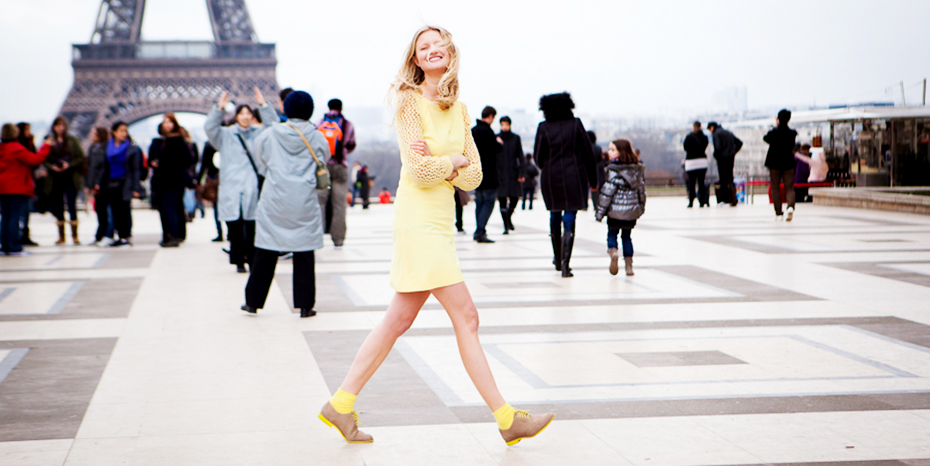