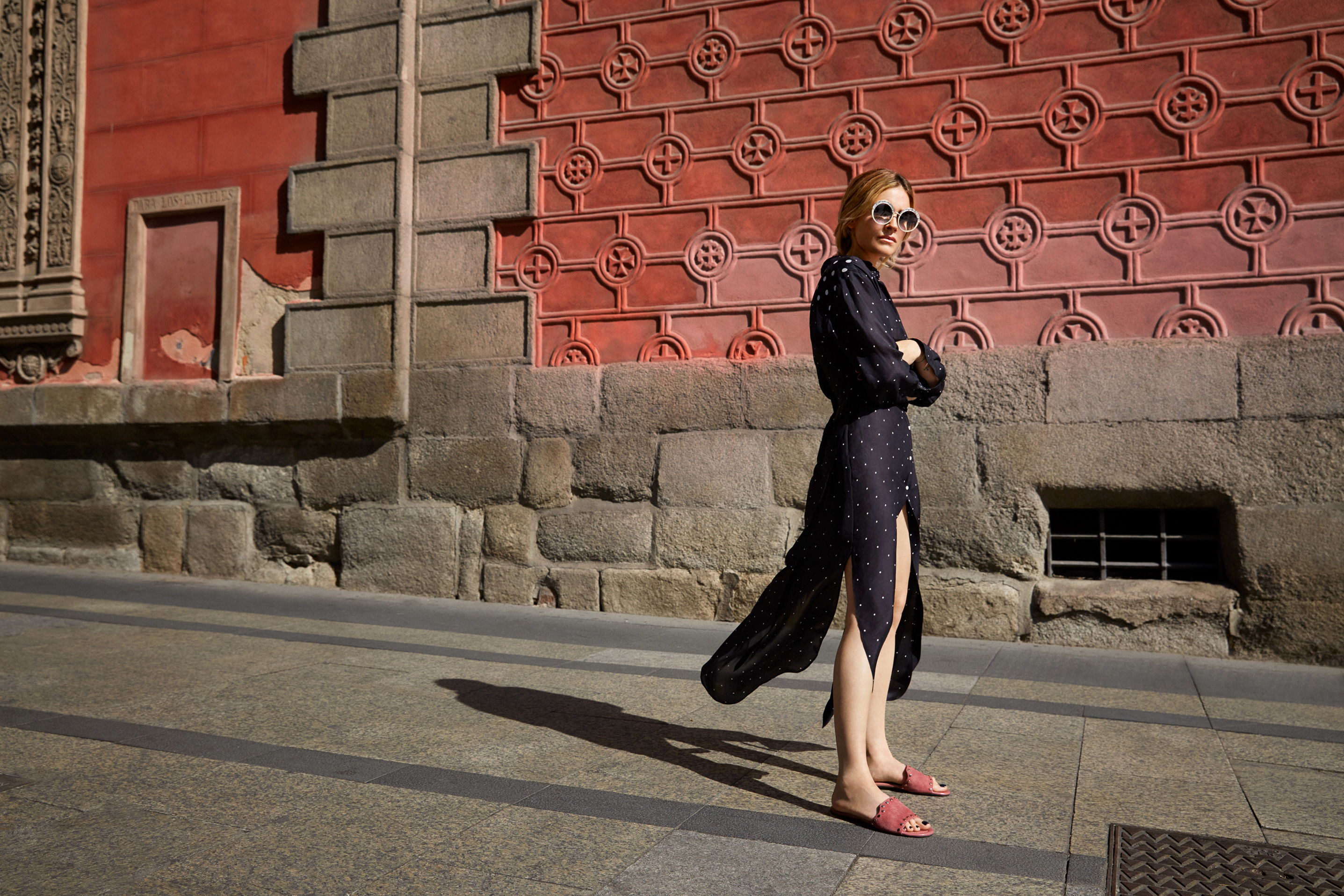 I recently went with Jimmy Choo to shoot another #ChooTravels campaign – this time to Madrid, Spain –  with the super cool, Blanca Miró Scrimieri.  Blanca is a social media strategist, consultant and stylist who has also become one of Spain’s most followed fashion exports. With an audience of nearly 150k stalking her every stylish step on Instagram, her unique style, which combines a tomboy attitude with striking and often quirky accessories, has earned her a legion of fans. Born and bred in Barcelona, it’s Spain’s capital, Madrid—where we shot her in these summer-ready looks—which remains one of her favourite towns to visit.

“I’ve always been a huge fan of flat shoes,” laughs 24-year-old Blanca Miró Scrimieri, while she sips on her coffee in a bustling cafetería in central Madrid, “I just don’t ever totally feel myself in heels,” she finishes. Blanca’s style, which mixes utility with femininity and simplicity with flamboyance, is, she says, “almost entirely based around accessories—they are the most important thing in your outfit and they’re what makes the look.” 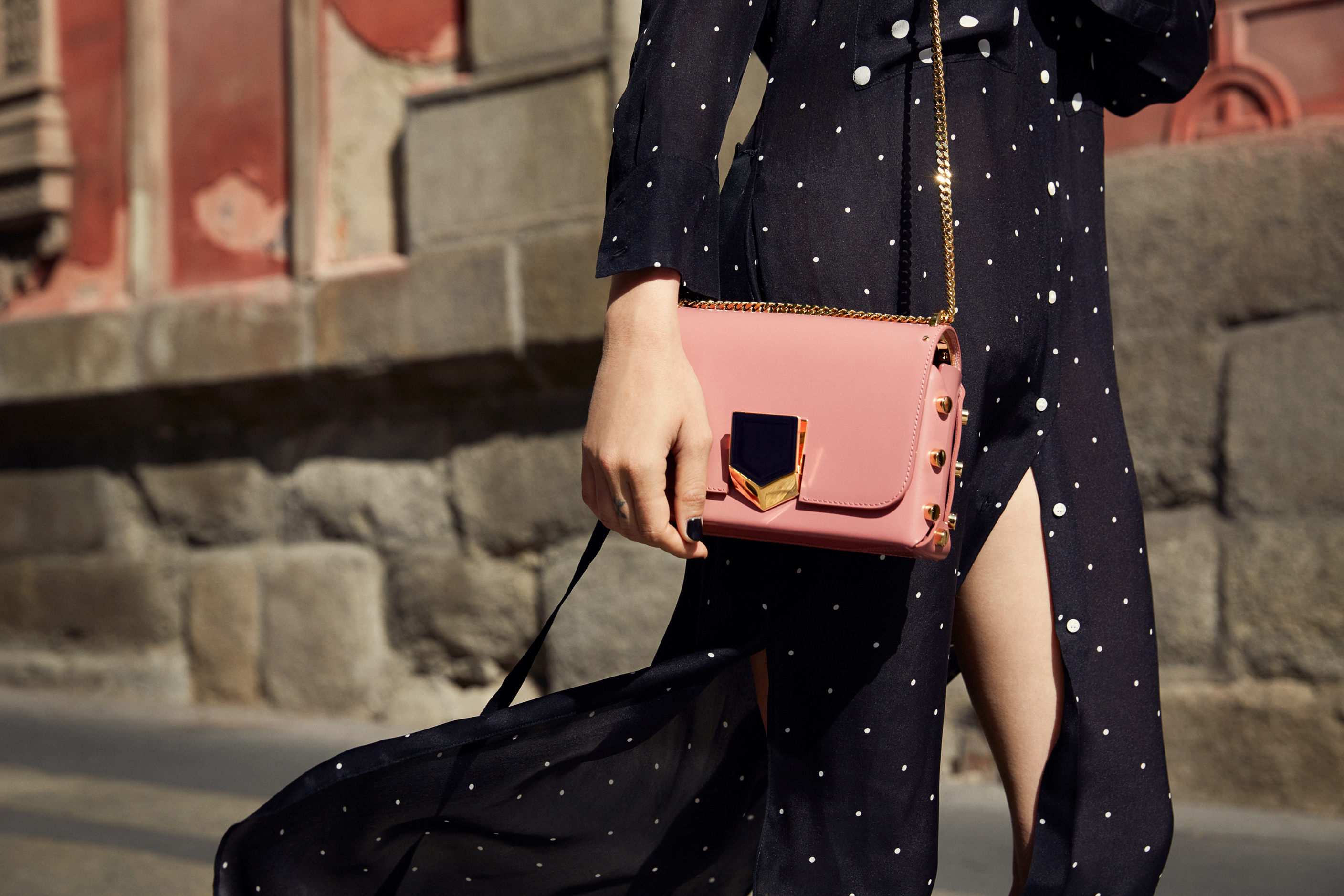 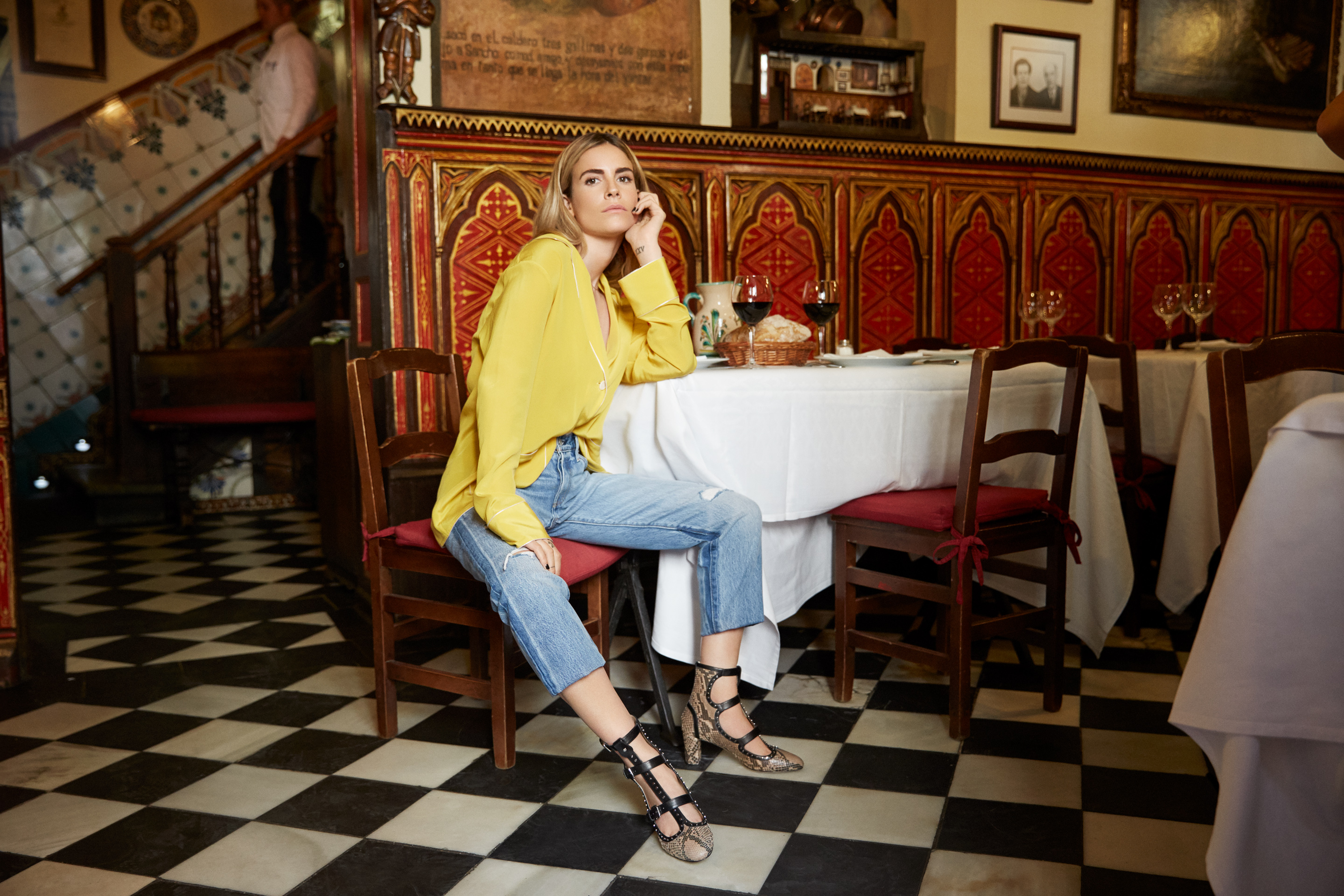 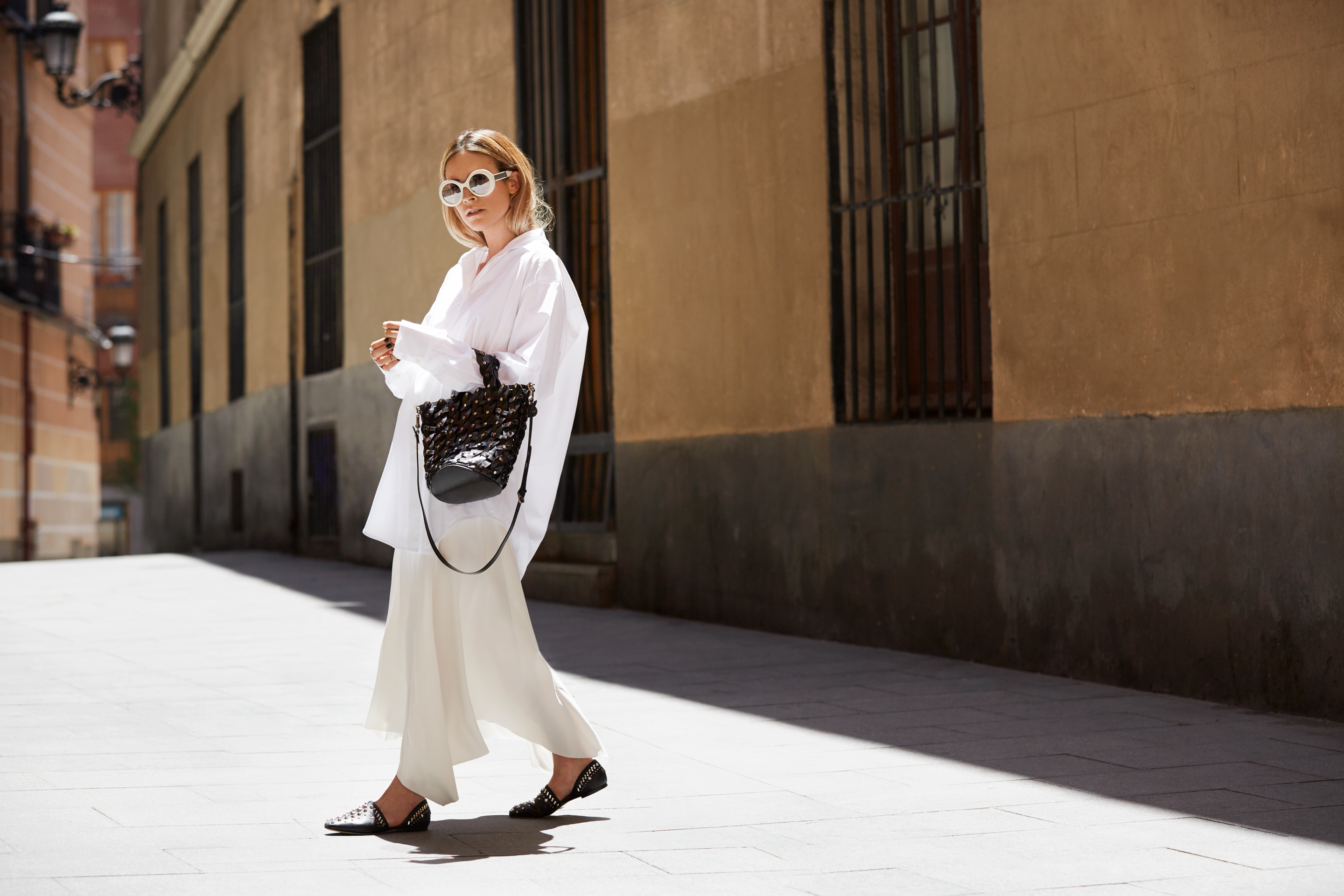 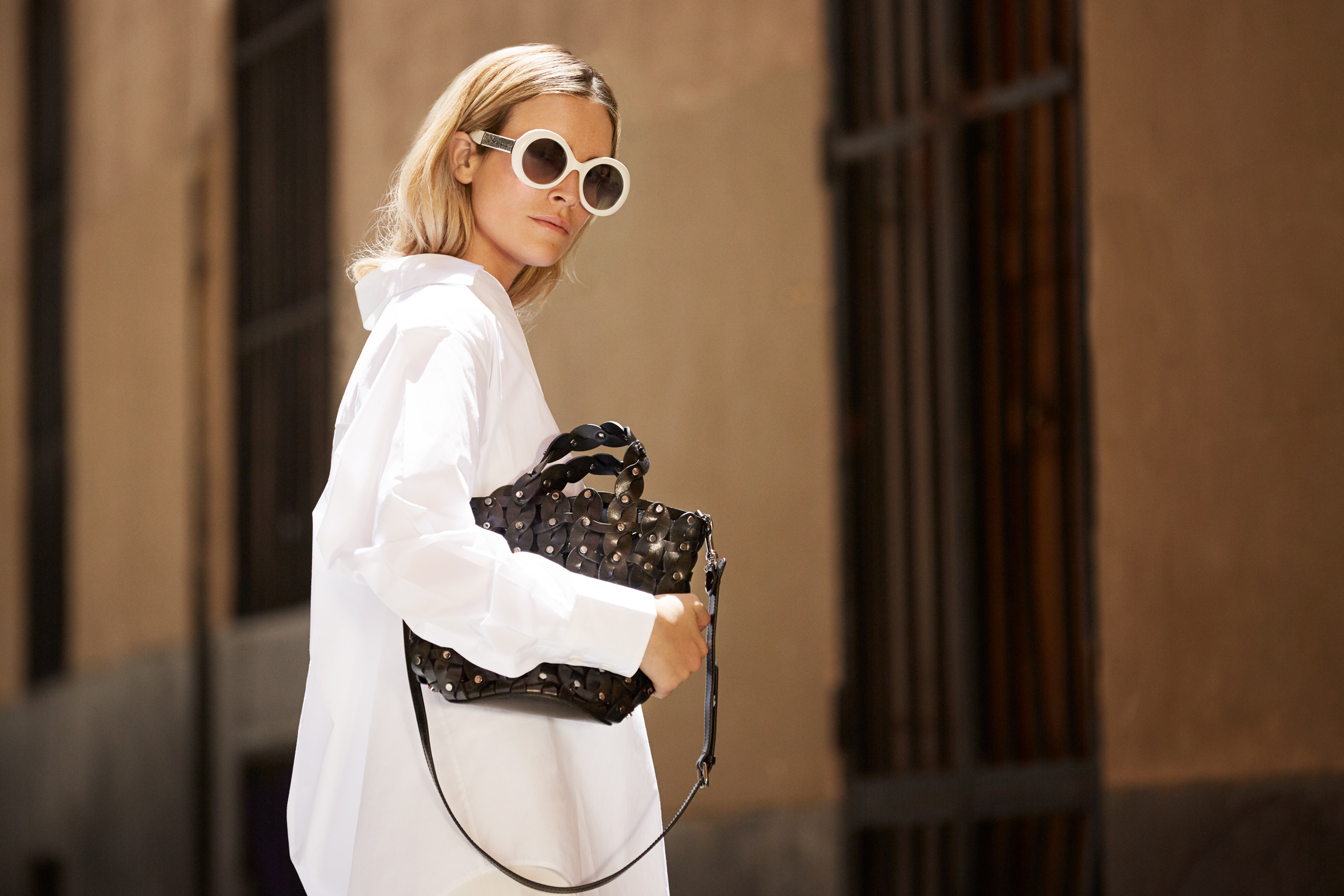 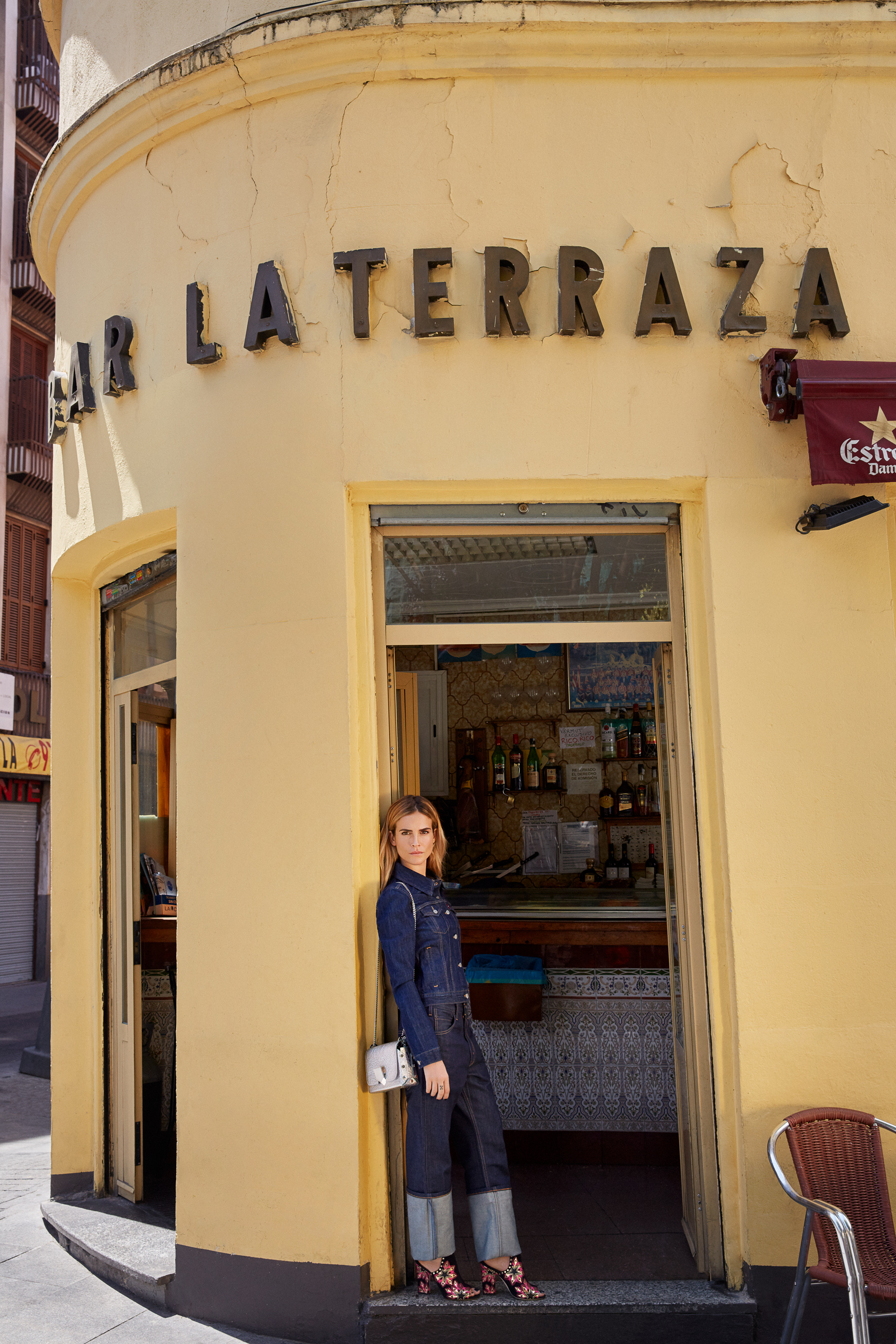 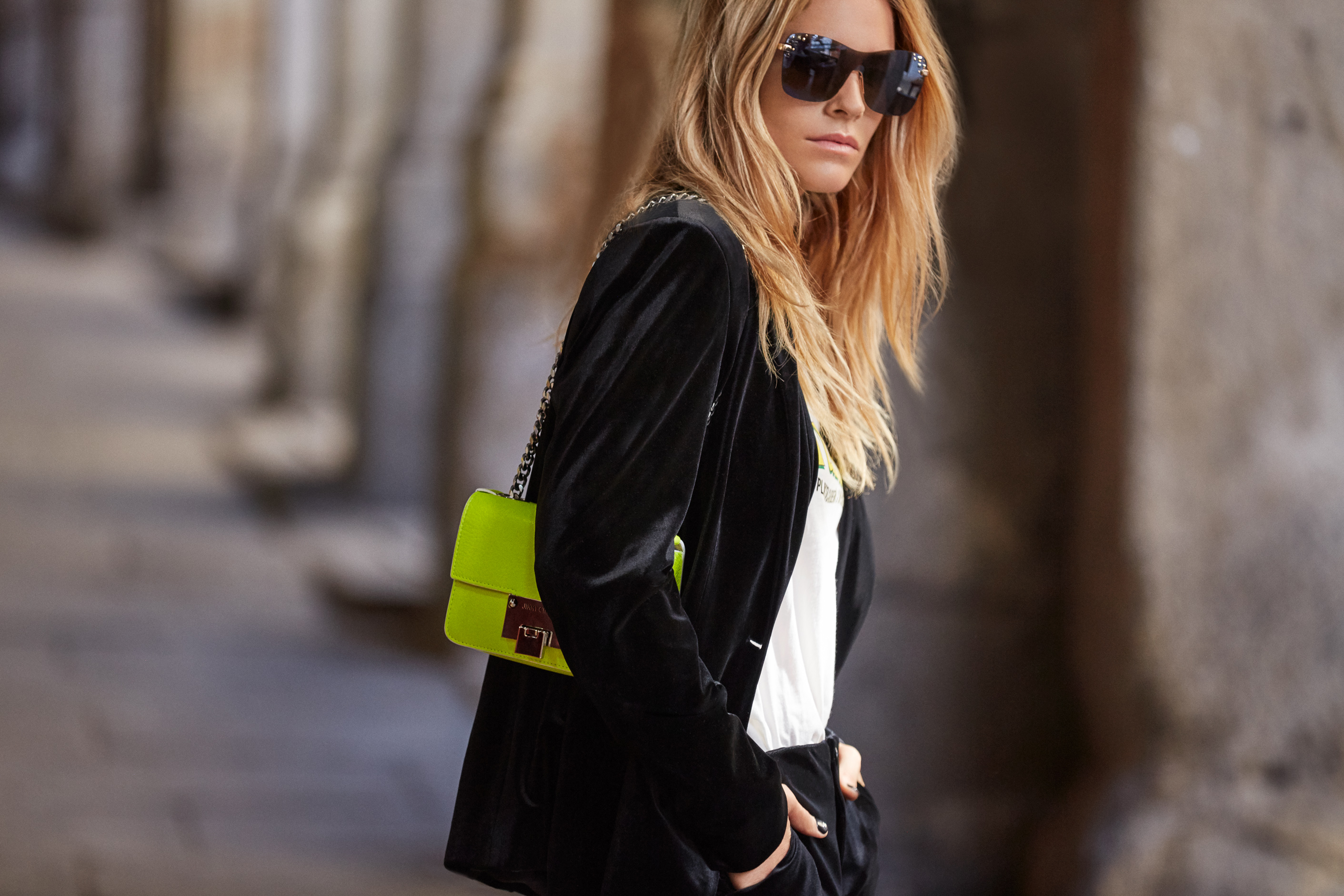 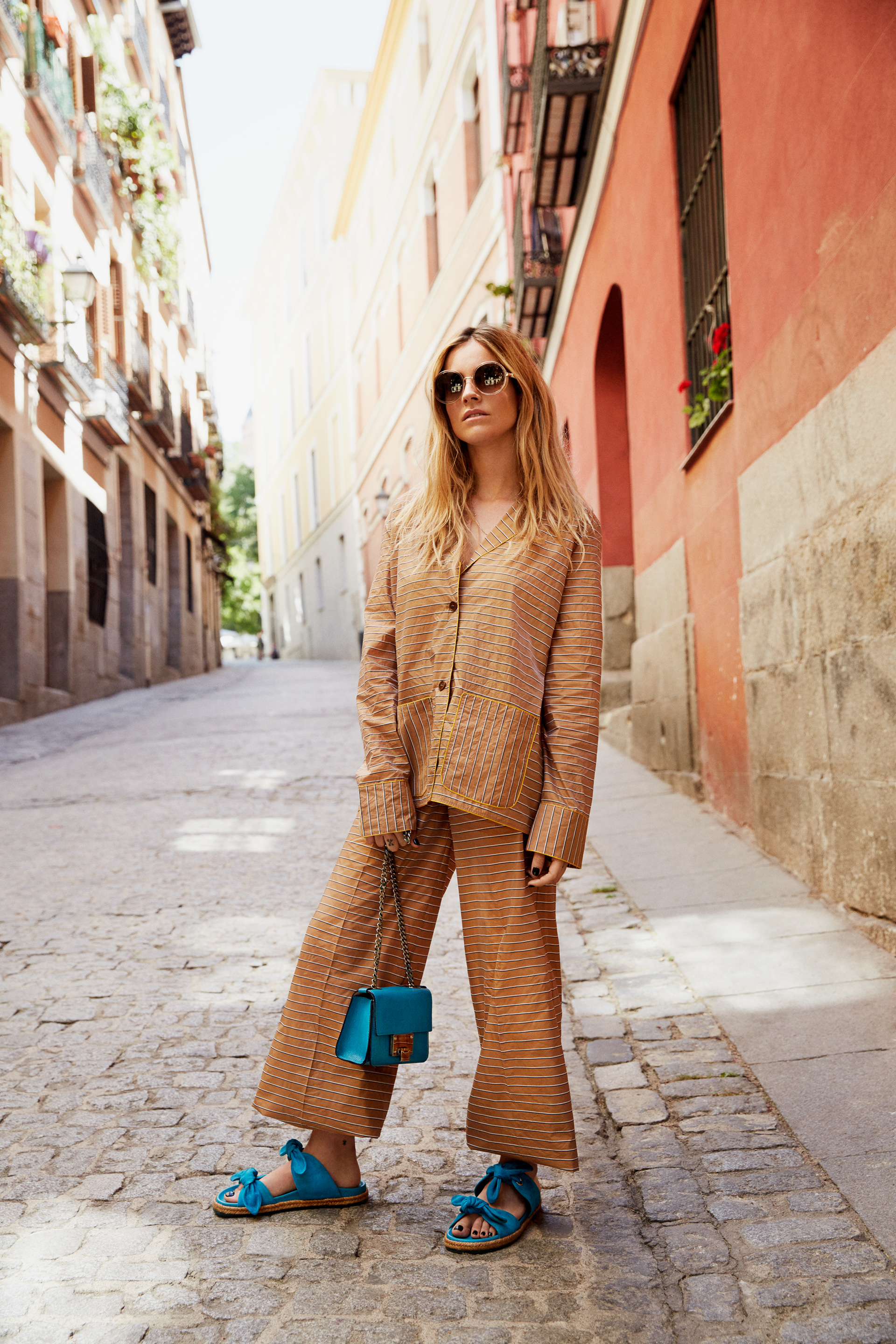 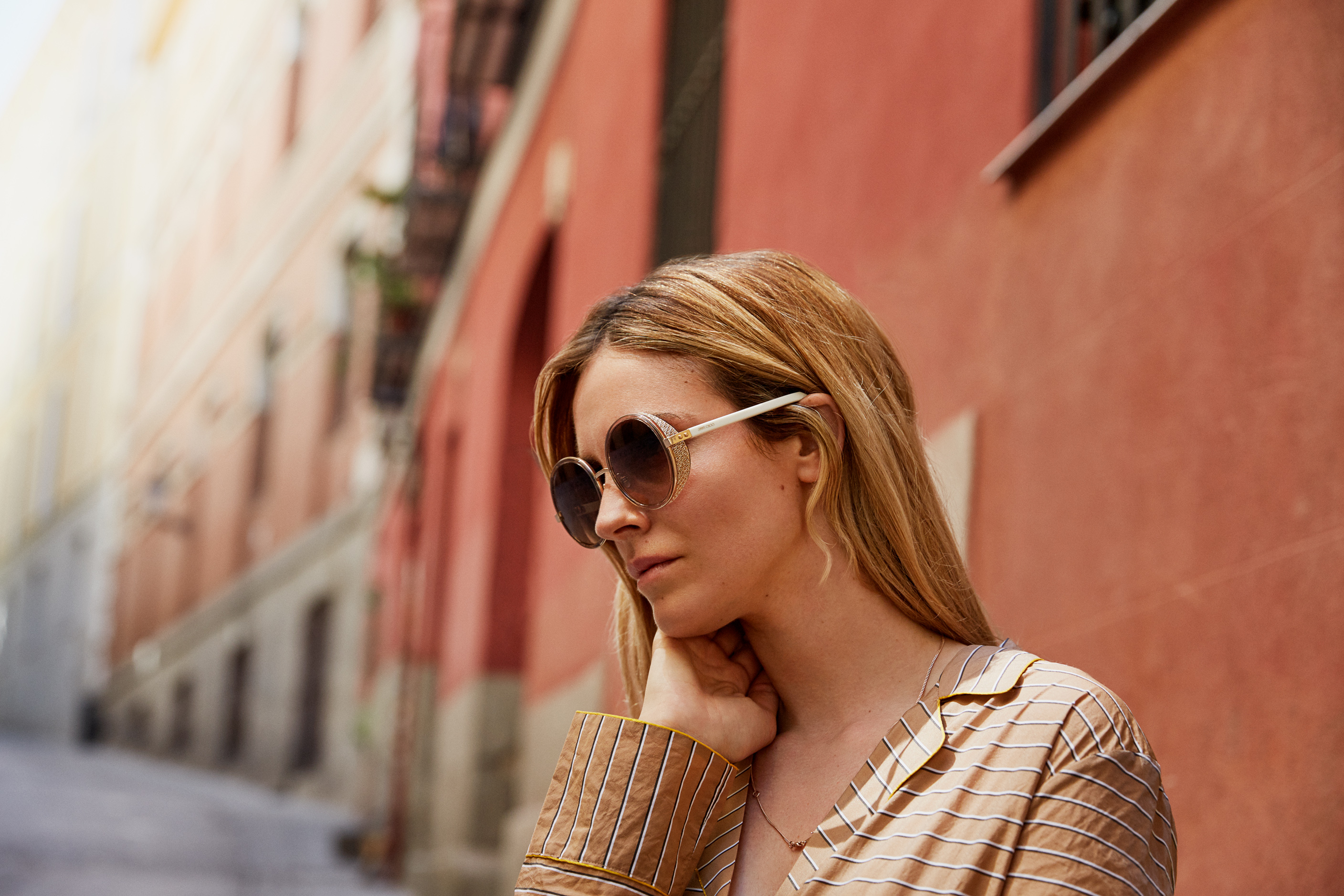 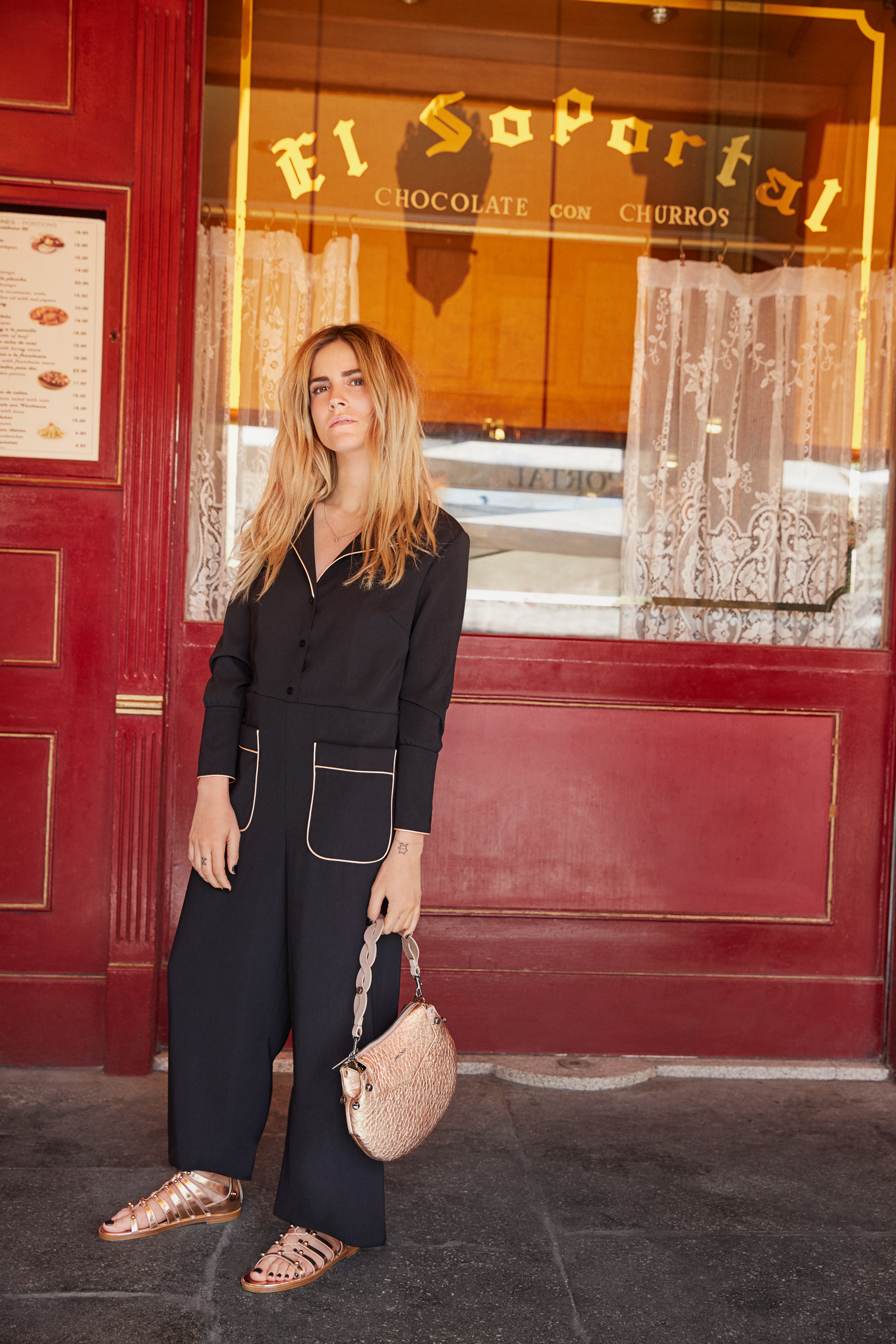 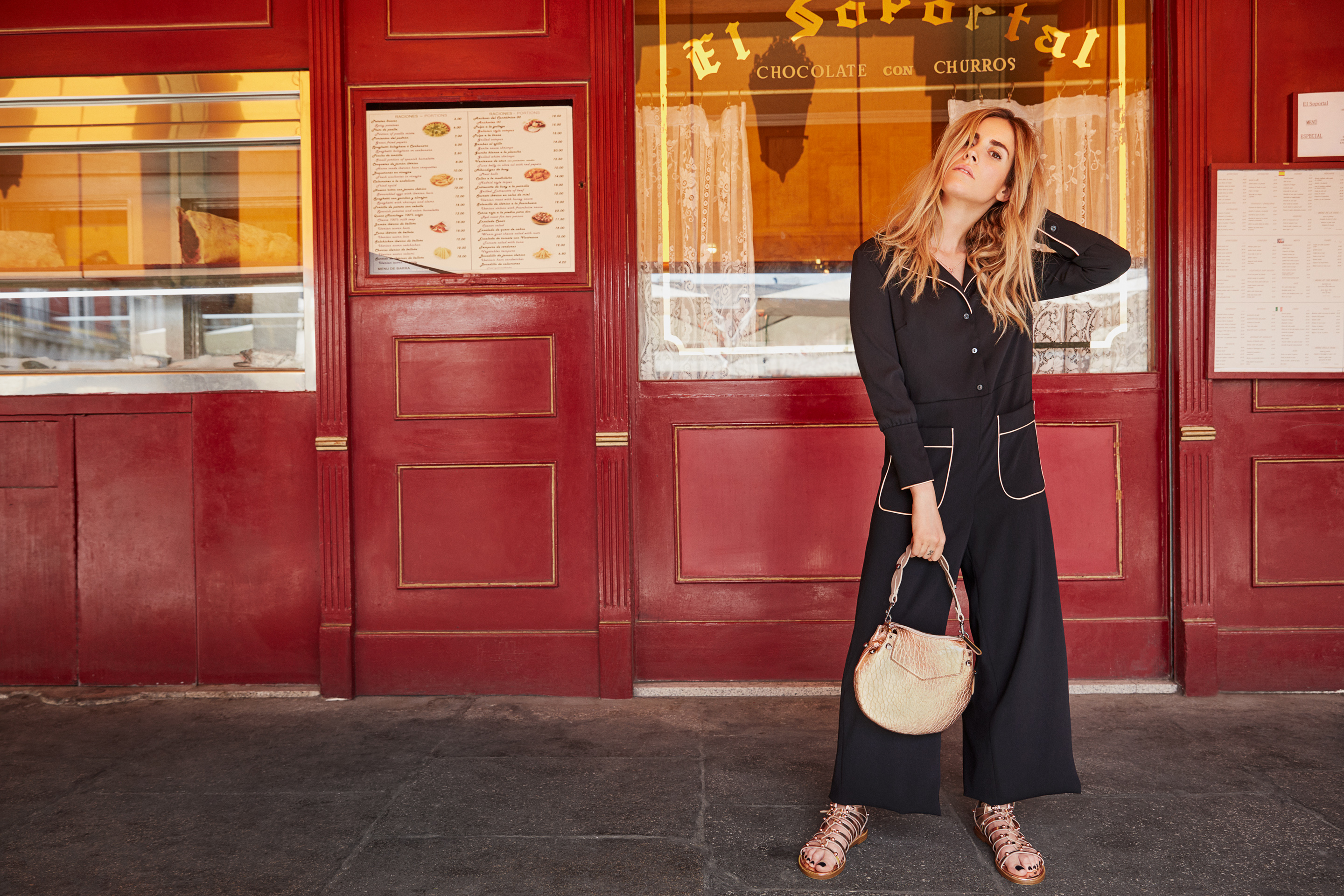 Full story up on Jimmy Choo 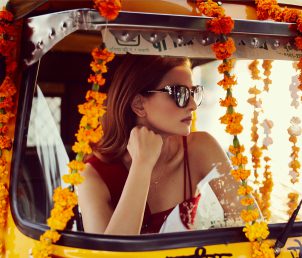 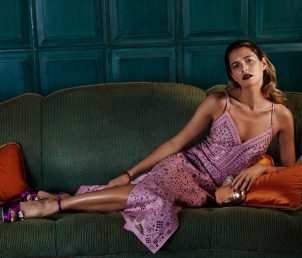 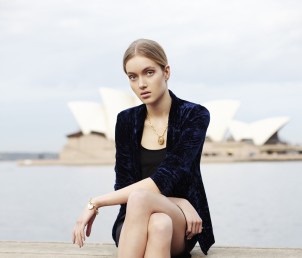